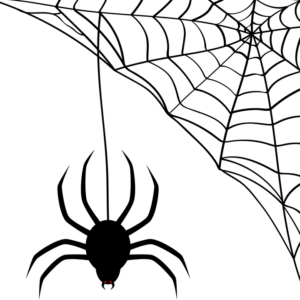 For at least five years, Rick Vetter at UC Riverside has been reporting a trend – Black Widows are being pushed out by their less-venomous cousin, the Brown Widow spider.

Black Widows are native to the United States, while Brown Widows are from Africa. Made their way over here via trade through Florida. I wholeheartedly agree. I’ve noticed this trend first hand. Middle Ga used to have a huge population of black widows.

Here’s a clip from Rick explaining how the brown widows are pushing out the black widows.

This is a good thing and it’s a bad thing.

Here’s Rick talking about the impact of this take-over

Is this hurting the ecosystem? “The brown widows are probably doing the same ecological task as the black widows,” Vetter says, “so I don’t think you’re going to see a great ecological Armageddon happening. But we never like to see a native displaced by a non-native.”