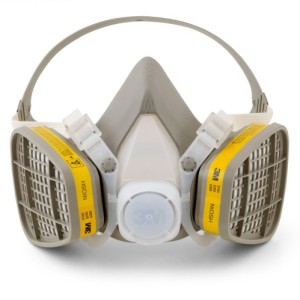 For Episode 28, Bryan talks about the rat extermination that took place on South Georgia Island, Steve discusses a “thought experiment” that considers which animal is best positioned to take over the Earth if humans become extinct, Steve also mentions a global warming “hack” that would cool the planet, and Bryan looks at the Termidor HP injector system.

Why does Bryan mention robots and zombies?

What is the best why to avoid a talkative customer?

Stay tuned and find out.

The New Norm? Another Record Day!