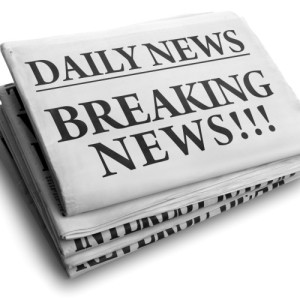 For episode 29 of the Arthropodcast, Steve brings up a concern with the growing popularity of dog cloning, Bryan discusses an outstanding blog post by Aaron Veal on Ultrasonic Pest Repellents, and Steve goes on a major rant about flaws found in a bed bug study that was recently published.

This time we had a minor “on air” accident that proved to be too funny to edit out.

We hope you enjoy the show!

The New Norm? Another Record Day!

#30 I Have A “Friend” That Needs Bed Bug Advice