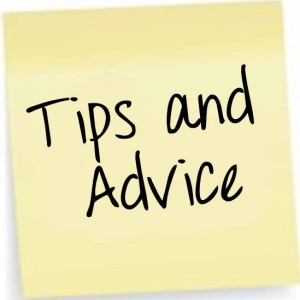 For our 30th Episode of the Arthropodcast Show, Bryan tells us a story of one DIY guy’s bed bug challenges, he talks about his brief stint in the fast food industry, and Steve tells us an unbelievable (yet true) story involving Allen Funt – the original host of Candid Camera.

#29 Do Researchers Seek Truth or Headlines?