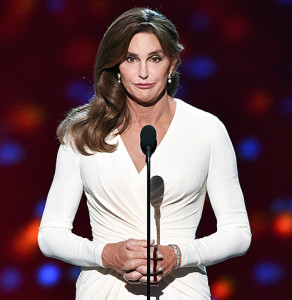 As usual, we go off topic and talk about haunted houses, express opinions on Glamour Magazine’s “Woman of the Year”, give you advice on how to rent a castle and mention possible bills that attempt to make meat eating illegal. We also talk about gender specific rat baits, an interesting (and fairly new product) from Syngenta called Arilon.

Here’s the link to the incredibly insightful videos by Larry Keeley:  https://www.youtube.com/user/llkeeley/playlists