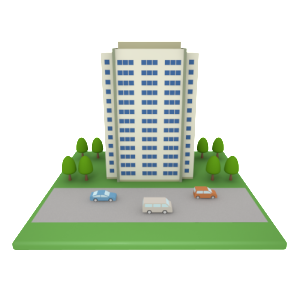 For episode 34, Bryan talks about an article discussing bed bugs and multi unit housing. We give shout outs to Jessy with Midwest Pest Control, Greg Stephens of Ultra Pest Control, and Frank Hernandez of Pest Geek Podcast. In addition, Steve uncovers the mystery of haunted houses and both fellas chime in on the difference between driving marked and unmarked vehicles.

#35 The Big Advantage of Small