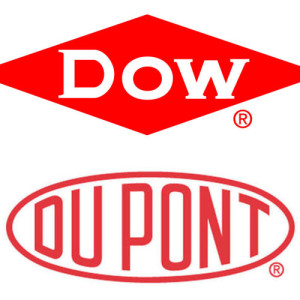 Huge thanks to Aaron Veal of Phoenix Pest Control for the intro and congrats to Bug-Man Pest Services for winning this week’s game show. For episode 39, Bryan shares some start up tips, we discuss DowDuPont, and Steve shares some of the advancements in spider silk production.

#38 Nibor D, Chagas, and the Debut of Our New Game Show