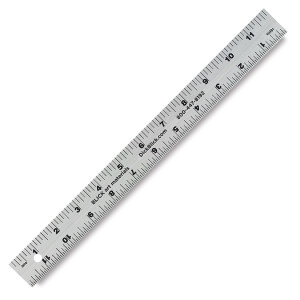 Congratulations to Miller Pest and Termite of Des Moines , Iowa for winning this weeks contest. They have an awesome blog post that shows 20 biting/stinging arthropods of Iowa. We’d like to thank JoelM222 for the iTunes review. For episode 40 of the Arthropodcast show, Steve brings up a rather odd study that recently took place on the rove beetle. You actually have to see the article to believe it.