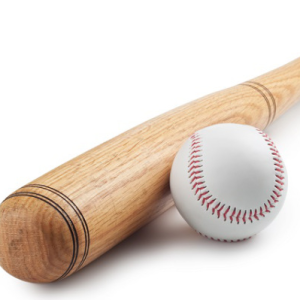 This week we have a familiar contributor, Scott Ballard joins us on the show to discuss the follow up stat we discussed last week. He also gives sales tips for the single operator businesses and the team recommends “swinging for the fences” with your pest control sales proposals.

Scott Ballard (Contributor) – Scott Ballard is from The Great State of Alabama. He has been in the pest control industry for 15 years and is currently the Sales Manager of S&S Termite and Pest Control out of Opelika, AL. He is blessed to be the father of 4 beautiful children and loves spending time with his amazing wife Jennifer. Scott’s priorities in his life is his relationship with God and is family. He also enjoys playing drums at his church, watching Auburn football, and seeing Super-hero flicks.

#44 Glue Traps, Bill Gates, and When To Call Health Inspectors