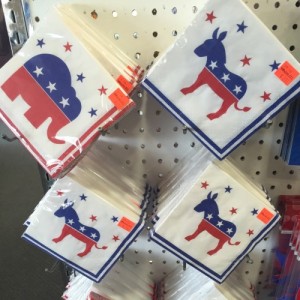 A study has proven our opinions change by empathy, not facts. Given the nature of the pest control industry, are our opinions on social issues being altered by the relationships we cultivate with our customers? In episode 58, Bryan, Steve, and Patrick will all chime in on the question.

In addition, Bryan ponders how you can motivate new techs to learn more about their craft.

Patrick Baldwin (Guest) – Patrick is co-owner of PestWorks and of 855bugs.com in Waco, TX. He is a husband and father of two boys, and also enjoys reading, watching college football, and sleeping.