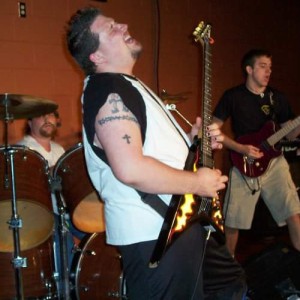 Just what bugs Aaron Veal? He’ll tell us, plus give us his take on last episode’s segment on opinions being swayed. After a lot of “potty talk”, Bryan shares a story about “paradigm shifts” and talks Robobees.

Aaron Veal (Guest) – After 14 years in pest control Aaron has seen it done correctly and he’s seen it done wrong. The only Associate Certified Entomologist within 100 miles of Knoxville, he’s licensed by the Tennessee Department of Agriculture, certified in structural and lawn pest control, AIB certified, and Bed Bug Free trained. He spends his days as owner/operator of Phoenix Pest Control serving Knoxville, TN.

#58 Do Our Customers Change Us?