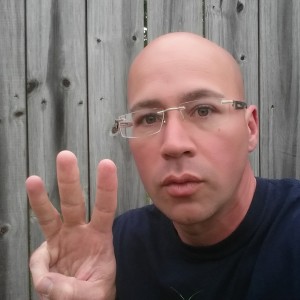 Welcome to the latest edition of Arthropodcast!

You’ll probably notice, I’ve stepped up the post frequency as of late.  I’m going to crank these things out on a weekly basis now.  The reason for the change is just practice.  Podcasting requires a few skill sets most of us aren’t born with, so the only way to get good at this kind of this thing is through repetition.  With a monthly podcast, I don’t think I’ve been doing this stuff frequently enough to grow my skill set.

So we’re moving to a weekly schedule and you’ll probably notice a standard format begin to develop here in the near future.  Maybe like a weekly tip, an interview, a Q&A session. We’re going to do some experimentation, to come up with some type of standard format on the podcast.

So the way I see it, if you keep your customers in mind, they’ll keep you in mind.  With that being said, keep this episode in mind.  Do you have any free tools or skill sets that would benefit other PCOs?  Drop me a message on Arthropod Alley.com or shoot me a tweet on Twitter @stevejacksonus that’s @stevejacksonus.  Take care y’all.

#7 Urban Coyotes and What Smokers and Bees Have In Common