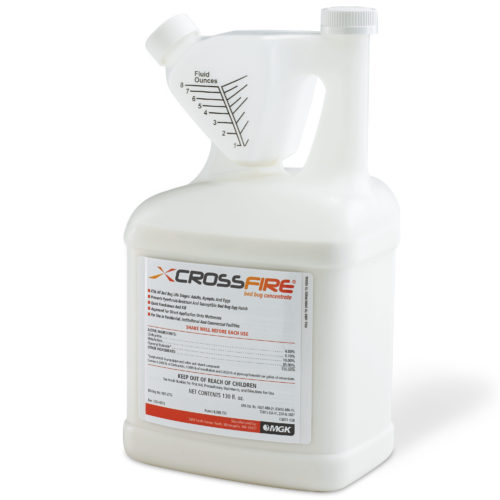 After a long hiatus, Bryan and Steve returned for the 78th episode. Fighting through audio issues, the guys talked about upcoming shows, a new product called Crossfire and whether IGRs actually work on bed bugs. Be sure to checkout the new mini-series called “Webster Wednesday”.

Back in 2012, Mark H. Goodman, Michael F. Potter and Kenneth F. Haynes from the University of Kentucky’s entomology department did a study on the effectiveness of IGRs on bed bugs (in particular Precor and Gentrol).

They took some eggs and sprayed them directly with the IGR, then put them in a clean container. So their only exposure was by contact. Then they did the same thing with third stage nymphs – wet them down, then put them in clean containers. They chose third star nymphs because apparently, that’s the developmental stage that is most vulnerable to increased juvenile hormones. That’s what IGRs do, they imitate abnormally high levels of the juvenile hormone and it bends up stuff, makes things crooked, and one thing I recently learned was it also deforms female genitalia.

They also did a dry residue test by treating some wood discs with the IGR dilutions and placimg them in containers with bed bugs of all stages (including adults). They wanted to see what long term exposures would do to the growth and development to bed bugs.

That’s in a lab setting, which lab settings traditionally have shown better results with pesticides than real world environments.

Side note: At the 10x dilution, they saw some freaky stuff like 36 partially developed eggs found within a single treated female.

You can check out the study here.