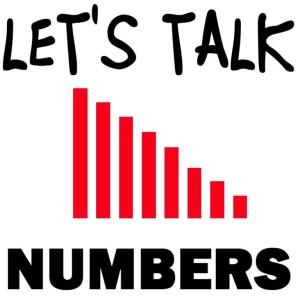 So I was checking out PCT’s article on the 2014 pest control market report. Specialty Products Consultants has compiled the research for about 15 years now, and it’s always interesting to see the changes from year to year. What we found this year was that the industry grew to nearly $7.5 billion dollars which was an increase of about 3.5 percent over the 2013 numbers.

Now when you look at our target market, which are families that earn over $75,000 annually, we have about 36.3% of the households in that demographic. That’s actually a pretty good number, it’s over a third. Obviously, we can do much better. There’s about another 64% still out there, but overall, that’s a good percentage.

Other notable findings, the average post construction termite job increased by $25, it’s now at $861 on a national average. In 2013 that number was $836.

So what’s going on? Are the treatment prices going down? Are we becoming more efficient in our treatment methods, and passing that savings on to the customer? Essentially doing more treatments, but for less money per job?

Anyway, fascinating research if you really dig into the numbers and compare it to the same study from the last few years.

But now I want to hear from you. What’s your take on this? Why are the bed bug numbers shrinking? Are things slowing down in your area?
Let me know, hit me up on Twitter @stevejacksonus that’s @stevejacksonus. Take care Y’all.

#6 Three Freebies That Made Me A Better PCO