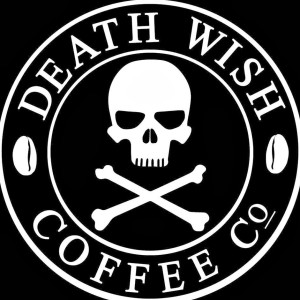 Let’s just get this out of the way- Death Wish Coffee rocks! This week, Steve gives some follow up on how well InVict Xpress works on earwigs. In addition, Bryan and Steve get into a conversation about comedy.