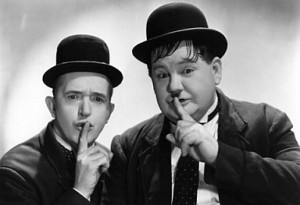 Although nothing is final, here are some of the ideas we are tossing around for the next episode: