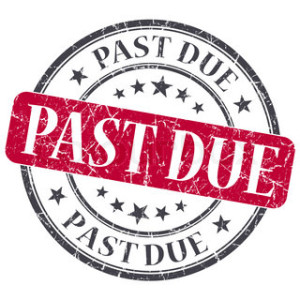 This week, Shawn Payne of Lakewood Plant and Pest asks the team what actions they take when they don’t get paid, Steve tells a story of how he profits from crawlspaces with raw sewage leaks, and Bryan gives a shout out to Harry Bryan and Charlene Mertz of the Nisus Corporation.

#36 The Cockroach Combat Manual and GorillaDesk vs PestPac

#38 Nibor D, Chagas, and the Debut of Our New Game Show