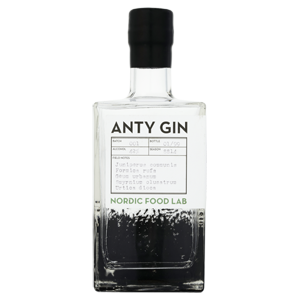 In episode 45, we discuss Groundhog Day (event and movie) along with the “Zen” teachings that can be learned from the cult classic. We also talk about important information missing from the  recent barrage of Neonic/Bed Bug Resistance articles and the difficulties in conducting research in lab settings. But most importantly, Bryan tells us about a new Gin fermented with ants called “Anty Gin”.

Fun Facts About the Show

#46 Code of Conduct and Geckos for Roach Control