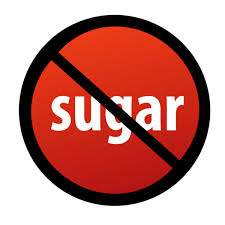 This week, we cover new studies conducted by researchers from Kansas State and North Carolina State, Steve shares his “pest control in the snow” experiences, and Bryan tells us about his New Year’s resolutions.