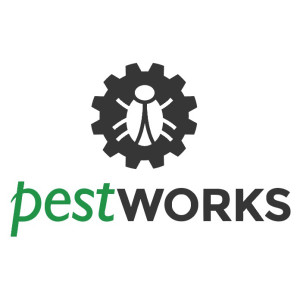 For episode 49 of the Arthropodcast we’re privileged to have Patrick Baldwin on the show to discuss PestWorks, his exciting new software for the pest control industry.

We also talk about a reformed drug dealing making it big in the pest control industry and Bryan’s unwanted guest.

Patrick Baldwin (Guest) – Patrick is co-owner of PestWorks and of 855bugs.com in Waco, TX. He is a husband and father of two boys, and also enjoys reading, watching college football, and sleeping.