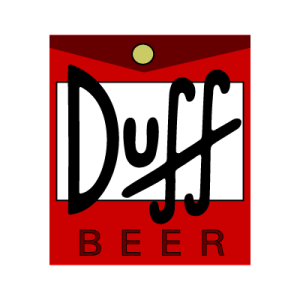 For Episode 33, we’ll find out why Bryan doesn’t like Tom Petty, we rant about reputations and also share a way to write off beer as a chemical expense.

#34 Bed Bugs and Driving in Marked Versus Unmarked Vehicles